I have one more pom pom animal to share today.  My son requested that I make him a penguin and then shortly after, a friend emailed me that she wanted to make a penguin as well.  So, yesterday, I figured out how to make one:
I made a black pom pom for the head and a half black and half cream pom pom for the body.  (To create half colors just wrap the yarn around the cardboard in one color on one side and the other color on the other side. Slide off sleeve, place on floss and tie and cut just as you would a single colored pom pom.)
I cut the beak and feet from orange felt.  The arms were cut from black felt and attached where the head attaches to the body.
I made the eyes by using some textured white brads and then adding black rhinestones to the centers.
Enjoy! 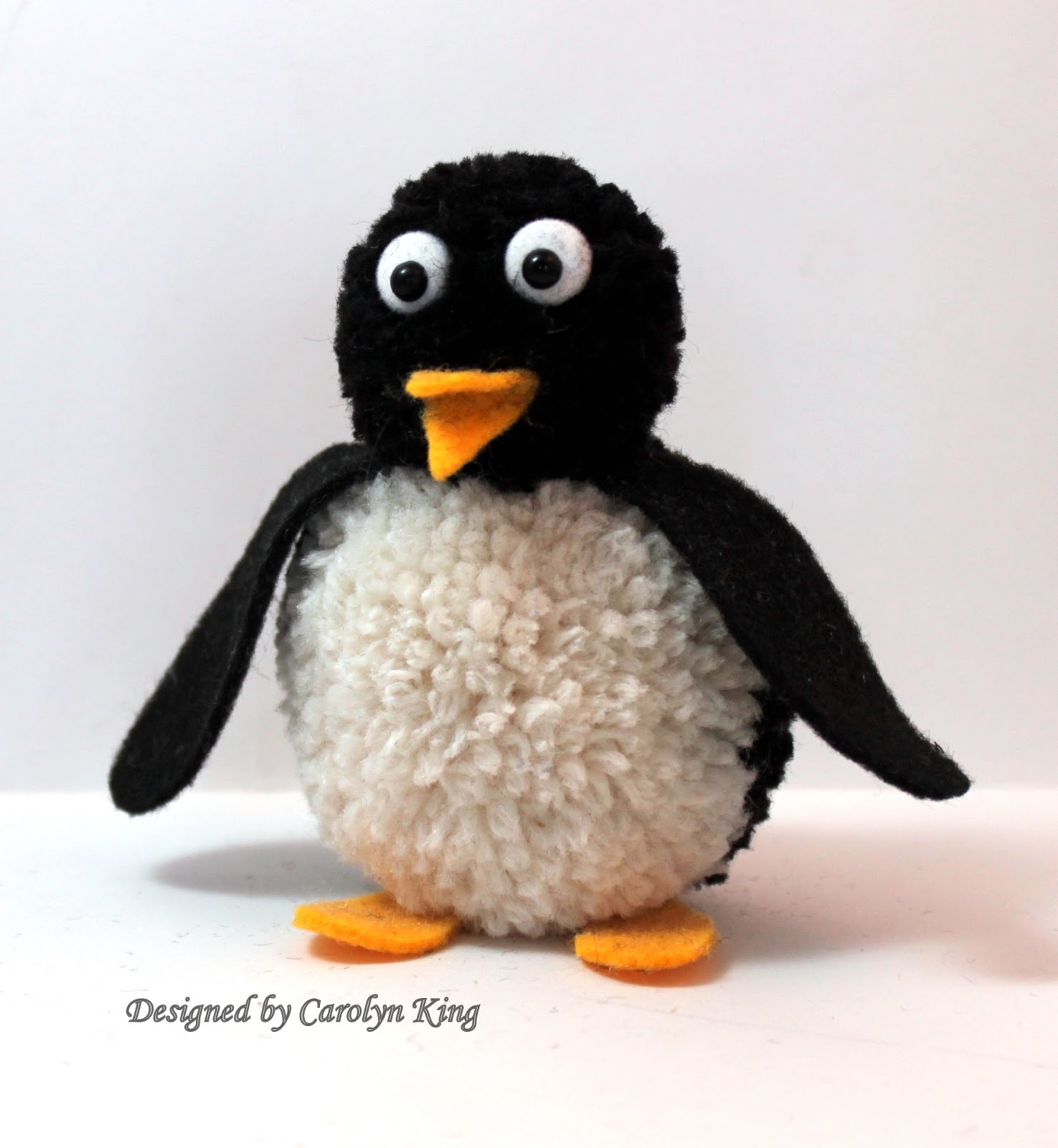 Thanks for stopping by!

Super cute! My son's girlfriend is a penguin lover. I may have to try this out. Have a super Sunday!

These are totally fun! Keep creating, Cammie - love them!

How sweet - this is a real winner!
Blessings
Maxine

OMG! These are sooo cute!! My favorites so far are the little hedgehog (LOVE his little "spikey" hair and the penguin ('cause I am always taken with guys in a tux, (wink)!!) 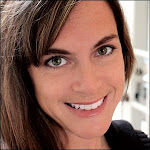 Carolyn King
I have three wonderful kids and a really supportive husband! In my spare time, I enjoy running, cardmaking, scrapbooking, creating altered items and doing anything crafty! Thanks for checking out my blog! Come back soon!

Anyone Can Color Tutorials

This work is licensed under a Creative Commons Attribution-NonCommercial-NoDerivs 3.0 License. All images and designs on this blog © Carolyn King. This blog is for inspiration only. Please do not use these designs for contests or publications.
Thank You! 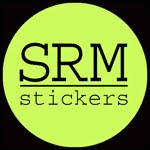